Juliette Gordon Low had a dream.

Along with Juliette Gordon Low, also known as “Daisy,” these first Girl Scouts blazed trails and redefined what was possible for themselves and for girls everywhere. They played basketball. They hiked, swam and camped. They learned to tell time by the stars. And most importantly, they shared a sense of adventure and a belief that they could do anything. And just like Girl Scouts do across the country and around the globe today, they offered a helping hand to those in need and worked together to improve their corner of the world.

Since the founding of the Girl Scout Movement more than a century ago, Daisy's small circle of girls has grown to include nearly 2 million girl members and more than 50 million Girl Scout alums — united across the decades by a spirit of lifelong friendship and shared adventure and the desire to do big things to make the world a better place. 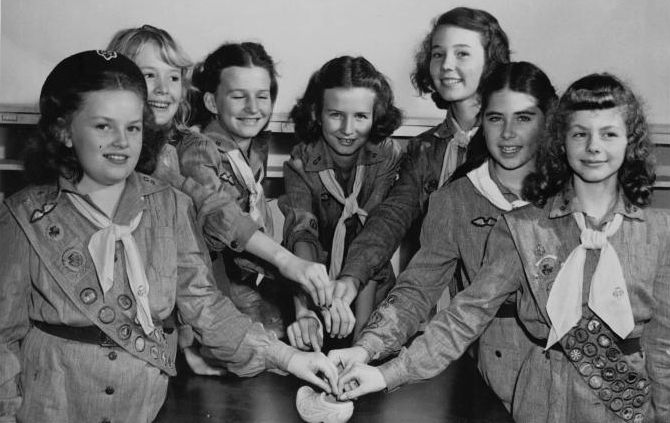 "Truly, ours is a circle of friendships, united by our ideals."
- Juliette Gordon Low